Mazda's New Inline-Six Engines Will Likely Be Their Last

Jump to Latest
SkyActiv
A senior member of technical development at Mazda's R&D center has hinted at their new 3.0L gas and 3.3L diesel inline-six engines will be the last internal combustion engines the company makes. 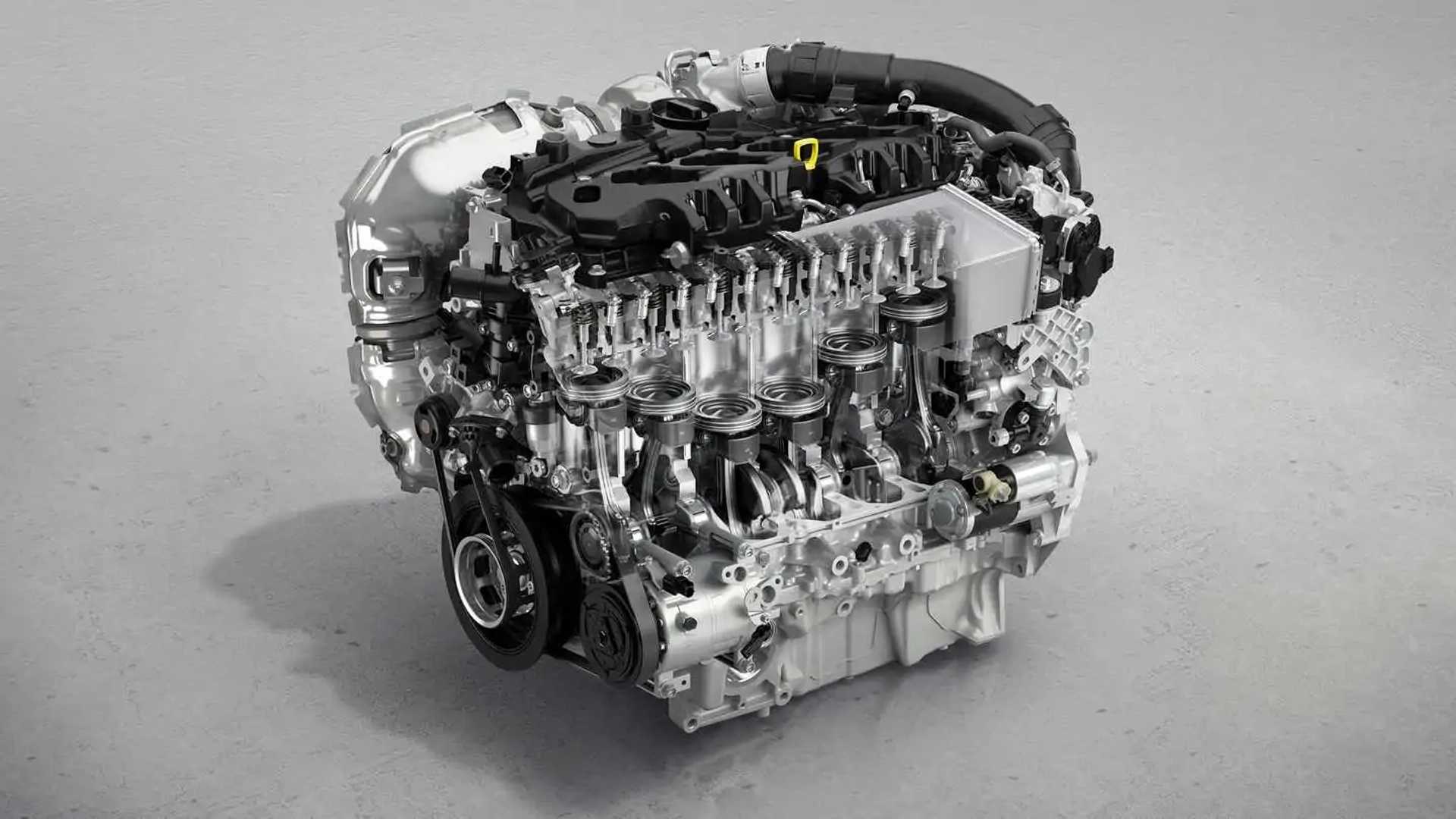 Mazda Suggests New Inline-Six Engines Will Be Its Last ICEs

Mazda believes its new gasoline and diesel inline-six engines will meet Euro 7 regulations, but admits these will probably be its final ICEs.

Going against the tide, Mazda is introducing a new family of large combustion engines featuring an inline-six layout. Coming in both gasoline and diesel flavors, these are in direct contradiction to the downsizing recipe we're seeing more of across the industry. It looks as though the Zoom-Zoom company has saved the best for last as the 3.0-liter gasoline and 3.3-liter diesel units will likely be its final internal combustion engines.

Speaking with Automotive News Europe at the CX-60's unveiling, Joachim Kunz, a senior member of the technical development at Mazda's R&D center in Europe said: "This will be most likely be the last generation of internal combustion engines, so we will prepare for the toughest expected target and then adjust using after-treatment solutions."

Subsequent investments will be done in the oil-burner to keep the regulators happy amid increasingly stringent emissions regulations. Mazda is confident the diesel will meet Euro 7 regulations even though these have yet to be finalized. The European Commission is expected to formalize the stricter standard in July, but Euro 7 won't come into effect until later this decade.

Many automakers have already expressed their concerns about how the new standard will make ICE-powered cars more expensive to offset the increased engineering costs necessary to make the engines cleaner. The Japanese brand believes there's still a place in the automotive realm for a six-cylinder. One of the reasons why Mazda decided to go big – especially with a 3.3-liter displacement for the diesel – is to give the engineers a bit of wiggle room:

"Having a 3.3-liter engine means we want to be on the safe side for torque and power." Kunz was talking about how tougher legislation on ICEs usually comes with a drop in horsepower and torque, but having a 3.3-liter unit helps Mazda still offer adequate output while meeting Euro 7 standards.

Details about how powerful the 3.0-liter gasoline engine is going to be have not been disclosed, but we do have the diesel's juicy numbers. The SKYACTIV-D makes 228 horsepower (170 kilowatts) and 500 Newton-meters (369 pound-feet) in standard guise. There's also an e-SKYACTIV-D with mild-hybrid tech to boost output to 251 hp (187 kW) and a meaty 550 Nm (406 lb-ft).


The diesel will be offered by Mazda across Europe, but maybe not in EV heaven Norway. Speaking of the Old Continent, many automakers are gradually removing their oil-burners from The Netherlands, with the latest example being Audi and its once-omnipresent TDIs. Kunz is confident the 3.3-liter diesel will be just as thrifty as a four-pot courtesy of a highly efficient combustion process

The 3.3-liter displacement is interesting considering virtually all other manufacturers selling diesel cars in Europe max out at 3.0. The VW Group's V8 4.0-liter TDI was retired a couple of years ago, and with the diesel's popularity plummeting (-34 percent in 2021), it won't ever come back.

Written By:
SkyActiv
Follow View All Authors
0 Replies
1 - 1 of 1 Posts

This is an older thread, you may not receive a response, and could be reviving an old thread. Please consider creating a new thread.

About this Article
1 likes
0 Replies
Written By: